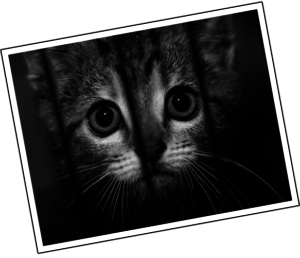 There are over 70,000 puppies and kittens born in this country every day. Every year over 20 million animals end up in a shelter. Over 15 million of them are euthenized because the sad fact is that it is just not possible to place them all. That means that for 61% of the dogs and 75% of the cats that end up in shelters, it’s the end of the line. For many, many more that avoid being “rescued” it means death by disease, starvation, attacks from other animals or from car accidents.

Cats and dogs that are spayed or neutered live healthier lives. Unspayed females have higher incidences of mammary tumors, uterine infections, and cancer. Each cycle increases the risk of disease by ten fold. Unneutered males have much higher probability of prostate enlargement/cancer, testicular cancer and related infections. The urge to mate leads to fighting, aggression, excessive barking, howling, and other unwelcome behaviors. Neutering the male before he is sexually mature will inhibit such ‘territorial’ linked behaviors like urine-marking and aggressive posturing.

Over $2 billion is spent annually by local governments to shelter and ultimately destroy adoptable dogs and cats due of shortage of homes. Source: Business Wire Features 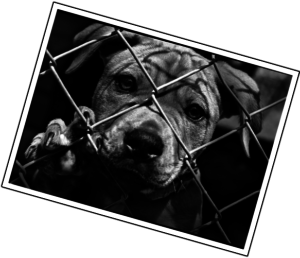 Seven dogs and cats are born every day for each person born in the US. Of those, only 1 in 5 puppies and kittens stay in their original home for his/her natural lifetime. The remaining 4 are abandoned to the streets or end up at a shelter. Source: The Humane Society of the United States
Family income was the strongest predictor of whether house cats are neutered. In families with an income over $35,000, 93% of cats sterilized. For families with an income less than $35,000 only 51% of cats are sterilized. Source: Journal of the American Veterinary Medical Association 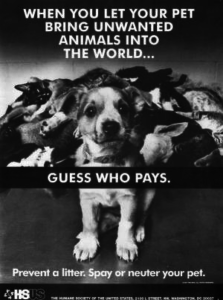 While prices vary considerably, many humane societies, municipal animal control departments, and shelters like A.D.O.P.T. offer low-cost spay/neuter services. And while the cost of surgery may seem high initially, it’s a real bargain when compared with the cost of raising a litter of puppies or kittens. Spaying and neutering also saves taxpayer dollars. On average, it costs approximately $100 to capture, house, feed and eventually kill a homeless animal – a cost that ultimately comes out of all our pockets. Source: Doris Day Animal League

Cities and counties that have run their own sterilization programs for years consistently report that the numbers of animal handled by local shelters have stabilized or declined, even in the face of growing citizen populations. Source: International City/County Management Association

How can you help? 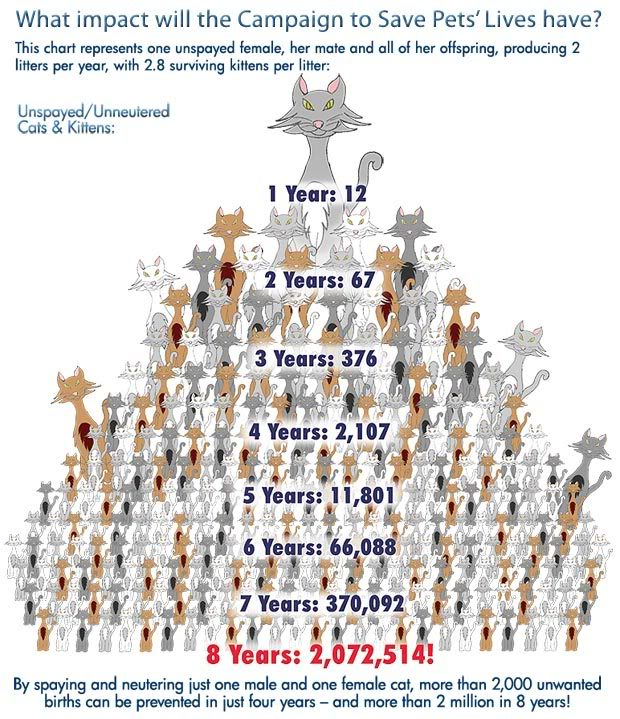